EuroValve „European Program on Evaluation of Safety Valve Stability“ is a research project of the CSE Institute for the investigation of valve stability in cooperation with industry. After testing valves under typical industry conditions in the previous instalment of the project (EuroValve I), we are now working towards the development of a stability criteria for safety valves.

Based on the measurement data already available at CSE (resulting form EuroValve I) the various phenomena (chattering, fluttering, cycling) are physically described and effects of physical measurement changes in the system are evaluated. Furthermore models and stability criteria currently available in the literature are analyzed. Effects of parameter changes are determined and considered with regard to possible areas of improvement. Relevant parameters that influence the appearance and severity of the valve instability are identified and will be incorporated into a newer model (or a number of models if one model would not be capable to describe every single effect). These models in turn shall be able to predict the valve chatter with good accuracy, and a low number of false predictions of the valve behaviour. In a last step these models have to be validated to determine their accuracy and limitations of its suitability. For this step new measurement data have to be recorded.

A further long-term objective of the EuroValve II project is to use the gathered knowledge to look for solutions for existing chattering valves. The effect of an outlet line on the system has to be considered, as the latter was not investigated in the previous project. The various solutions we are looking for would be used to optimize already installed valves so that they still could be used instead of being replaced. 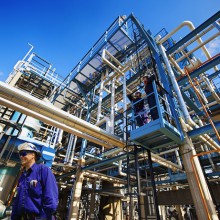 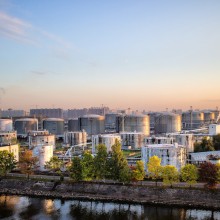 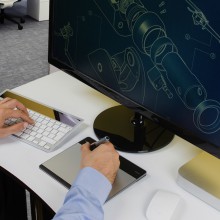 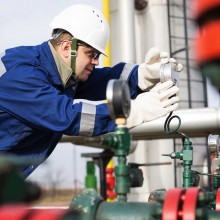 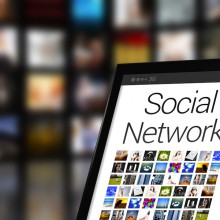 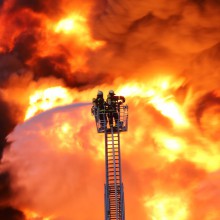 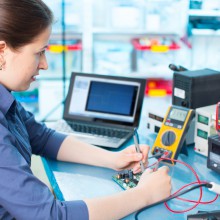